'Calvari’
The work is done to the name of the site and the previous use of the space: 'Calvari' formally used as -a laundryhousing to 2 large concrete troughs. The inspiration for the work comes from this idea, and purify the duality betweenblanc and black, light and darkness, life and death. It's a play with space, holesand of the cracks in the walls. It also introduces casts of leaves from the fig tree, relating to their ability to grow through broken concrete, growing through cracks in the wall and to be reborn from complete desecration. 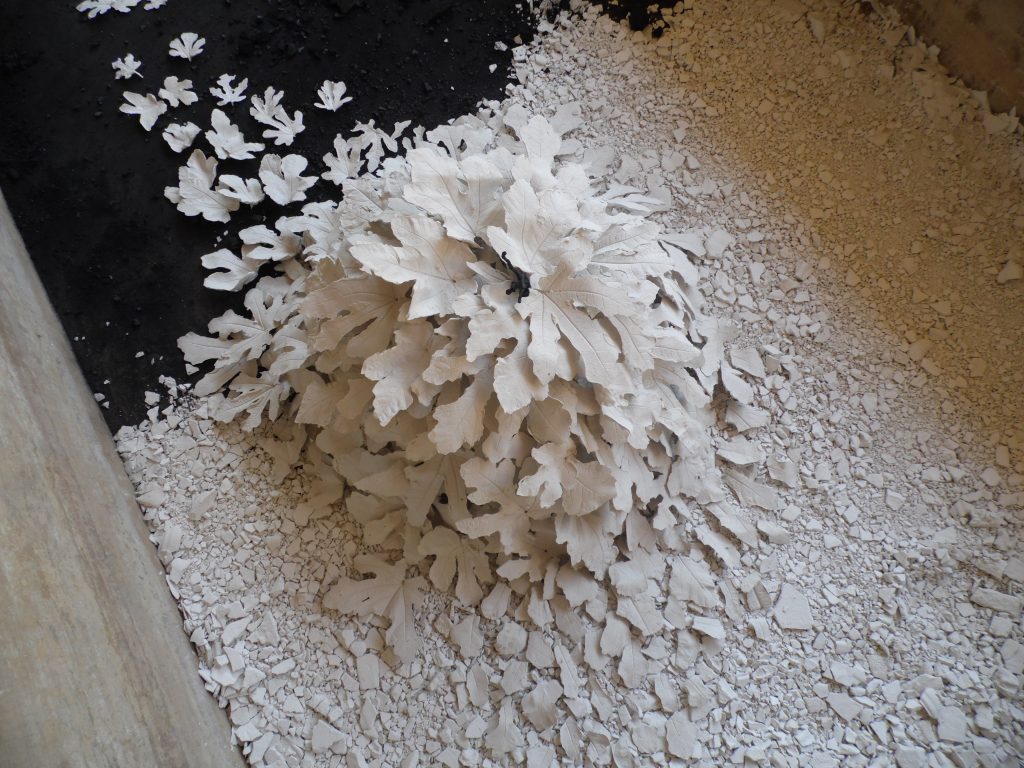 Misselbrook, born in the UK 1977, obtained a degree in Fine Arts at the University of Nottingham Trent, which kicked off its multidisciplinary practice addressing issues related to the body as a canvas and consumer response to society's expectations . Misselbrook completed a qualification focusing on disordered psychology, earned his PGCE the 2004 from the University of Southampton. Les obres de Misselbrook va incloure una instal·lació escultòrica i actuacions gravades que transmetien actes educatius, religious and submissive quests for perfection. This behavior is structured by providing a new dimension to the artist, opening her practice and up to interrupting controlled processes and exhibitions. More recently, the artist has completed several public exhibitions, including work on a large scale wall in the rural area of ​​Catalonia 2012, entitled “Protection”, commenting on the use of the Catalan language and the protection of it by women in the home . In 2014 Misselbrook created a large-scale work NLCs Jeju, South Korea, inspired by the volcanic island and traditional calligraphy and the incorporation of community activities, casting and body printing. Today, the artist is working on further site specific installations, land and public exhibitions and educational workshops in the UK and internationally. 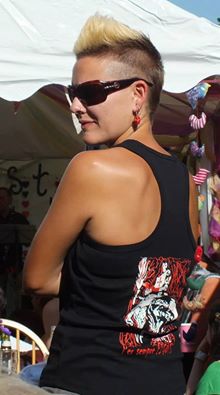